1) Against a backdrop of drastic changes in economy and population structure, younger Americans are drawing a new 21st-century road map to success, a latest poll has found.

2) Across generational lines, Americans continue to prize many of the same traditional milestones of a successful life, including getting married, having children, owning a home, and retiring in their sixties. But while young and old mostly agree on what constitutes the finish line of a fulfilling life, they offer strikingly different paths for reaching it.

3) Young people who are still getting started in life were more likely than older adults to prioritize personal fulfillment in their work, to believe they will advance their careers most by regularly changing jobs, to favor communities with more public services and a faster pace of life, to agree that couples should be financially secure before getting married or having children, and to maintain that children are best served by two parents working outside the home, the survey found.

4) From career to community and family, these contrasts suggest that in the aftermath of the searing Great Recession, those just starting out in life are defining priorities and expectations that will increasingly spread through virtually all aspects of American life, from consumer preferences to housing patterns to politics.

5) Young and old converge on one key point: Overwhelming majorities of both groups said they believe it is harder for young people today to get started in life than it was for earlier generations. While younger people are somewhat more optimistic than their elders about the prospects for those starting out today, big majorities in both groups believe those “just getting started in life” face a tougher climb than earlier generations in reaching such signpost achievements as securing a good-paying job, starting a family, managing debt, and finding affordable housing.

6) Pete Schneider considers the climb tougher today. Schneider, a 27-yaear-old auto technician from the Chicago suburbs, says he struggled to find a job after graduating from college. Even now that he is working steadily, he said.” I can’t afford to pay ma monthly mortgage payments on my own, so I have to rent rooms out to people to mark that happen.” Looking back, he is struck that his parents could provide a comfortable life for their children even though neither had completed college when he was young. “I still grew up in an upper middle-class home with parents who didn’t have college degrees,” Schneider said. “I don’t think people are capable of that anymore.”

[A] trying out different lifestyles

[B] having a family with children

[D] setting up a profitable business

[A] favor a slower life pace

[B] hold an occupation longer

[D] give priority to childcare outside the home

38. The priorities and expectations defined by the young will____.

[B] focus on materialistic issues

[C] depend largely on political preferences

[A] good-paying jobs are less available

[B] the old made more life achievements

[D] getting established is harder for the young

40. Which of the following is true about Schneider？

[A] He found a dream job after graduating from college.

[B] His parents believe working steadily is a must for success.

[C] His parents’ good life has little to do with a college degree.

[D] He thinks his job as a technician quite challenging. 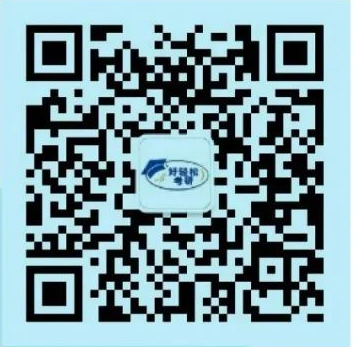